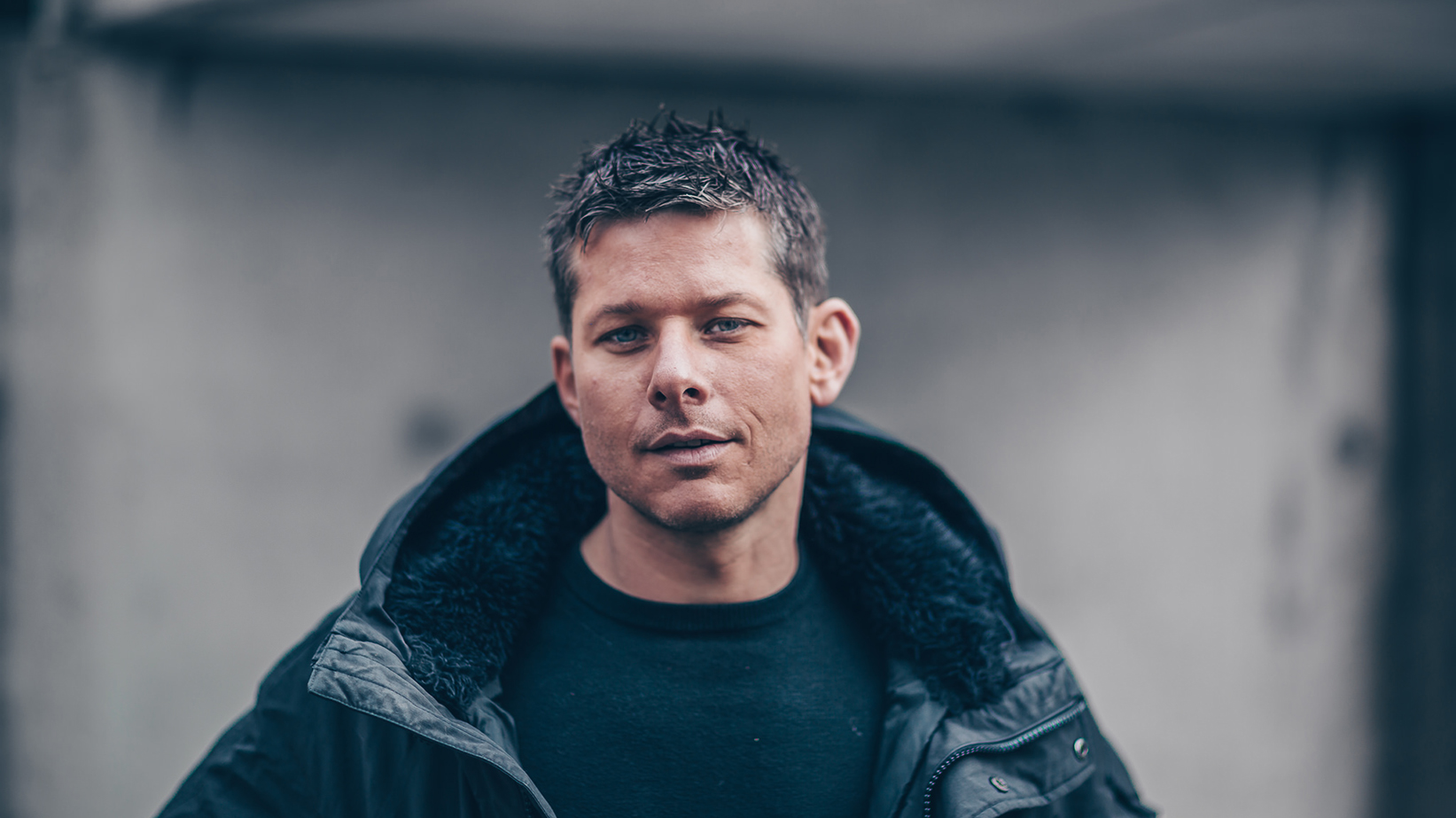 Murdock’s been behind the decks for over two decades, and has gone from throwing small bashes to rocking every major festival several times over, including a whopping 14 appearances at the world renowned Tomorrowland, regular slots at Balaton Sound, and appearances at EDC Las Vegas, Hospitality In The Park, Let It Roll, 12 shows at Dour Festival, and more gigs at countless other massive events. He ran a weekly show on national radio for 15 years and went from releasing mix CDs to building his own labels and back catalogue. Radar Records is now going strong and Rampage Recordings was recently added to the fold. Running two labels does not only put him in pole position to be aware of new music, it provides him with an unstoppable slew of dubplates, giving his sets that edge that few other dj's can present. On top of that, Murdock’s been dropping music on Total Science’s CIA Recordings, Bryan Gee’s V Recordings, Ant TC1’s Dispatch Recordings, Futurebound’s Viper Recordings and not to forget Liquicity Records and Monstercat, and he’s currently gearing up to release his debut artist album. He has worked on music with the likes of Netsky and Doctrine, and his tracks have been graced by vocal contributions from outstanding artists such as Veela, Jenna G, MC Mota, Errol Dunkley, Sena Dagadu and MC Shystie. All the while he has been building the Rampage brand, which is now the biggest drum and bass and dubstep party in the world, annually selling 30.000 tickets for their weekend edition, at which Murdock himself is one of the main attractions. 2019 is the year of the 10th anniversary and will see the event do its first open air summer festival. Murdock has played thousands of gigs in his career, easily switches between different styles of drum and bass and other electronic music, and knows how to gage an audience like no other, always eager to take people on a trip through the full spectrum, including neuro, liquid, jump up and more, pampering them with dubplates as well as classics, with double and triple drops aplenty.